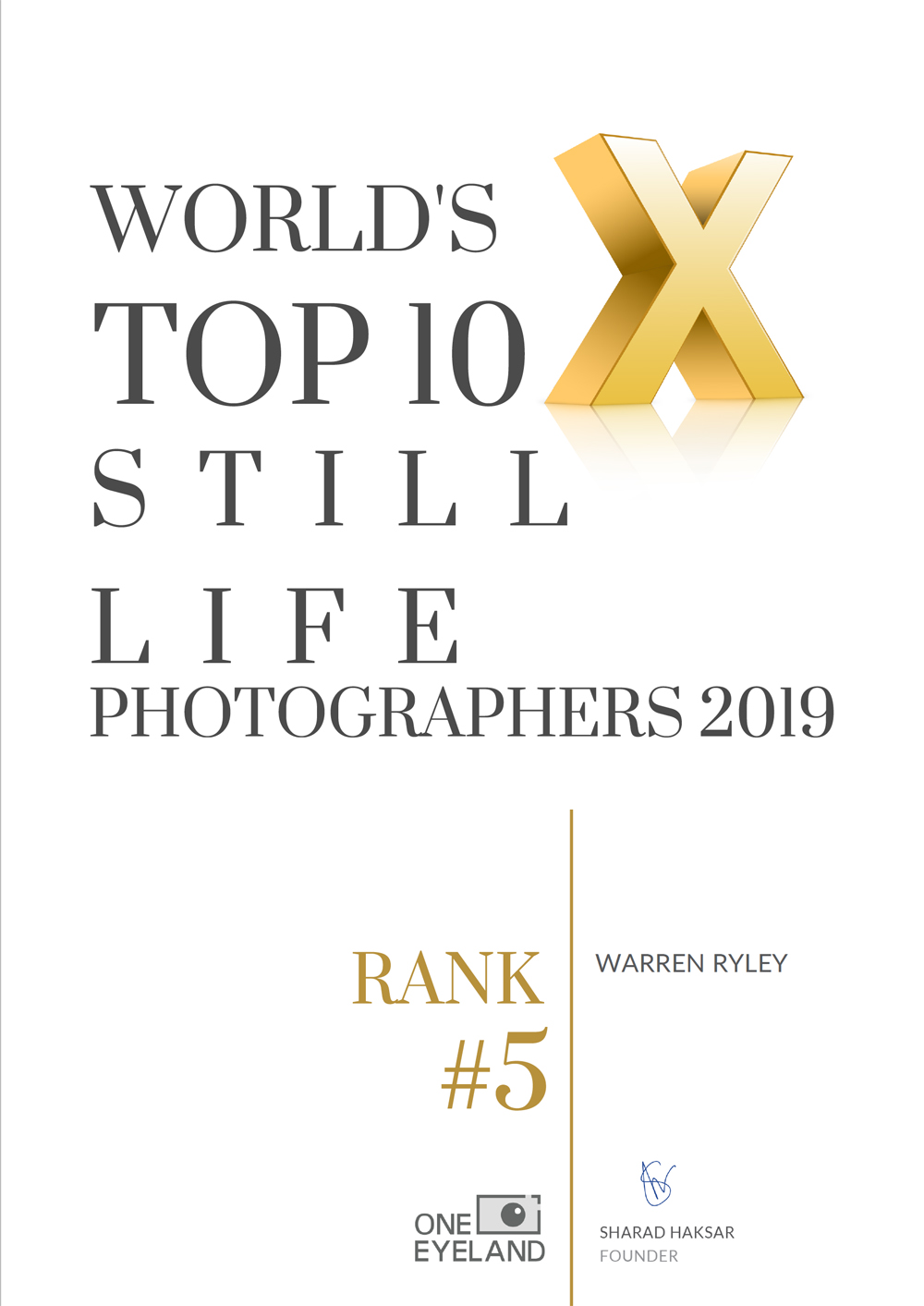 Very pleased to recently receive the achievements of being ranked third in the United Kingdom, and fifth in the World for Still Life photography voted by the esteemed judges at the One Eyland Awards 2019. The judging panel are made up mostly from creative directors from advertising agencies around the world, the exact people you want to get your work in front of. I only missed out on joint third in the World by three points after scoring thirty seven points from my six entered images.

Here’s to having another go next year. 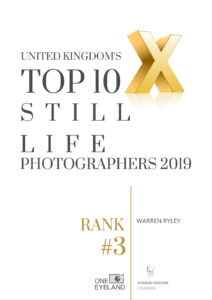 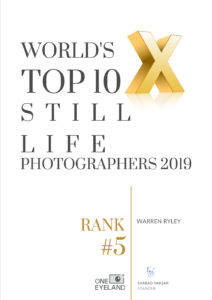