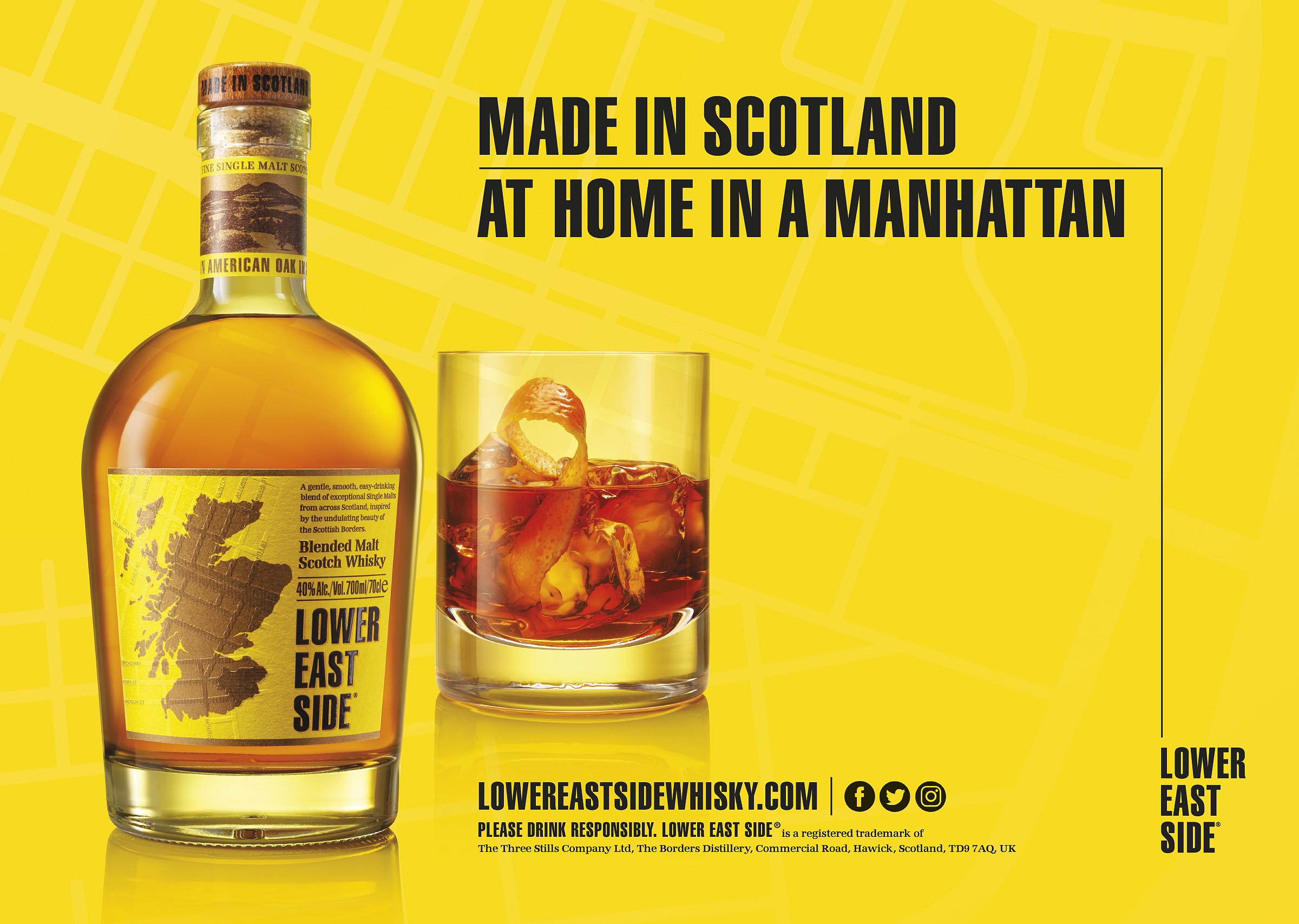 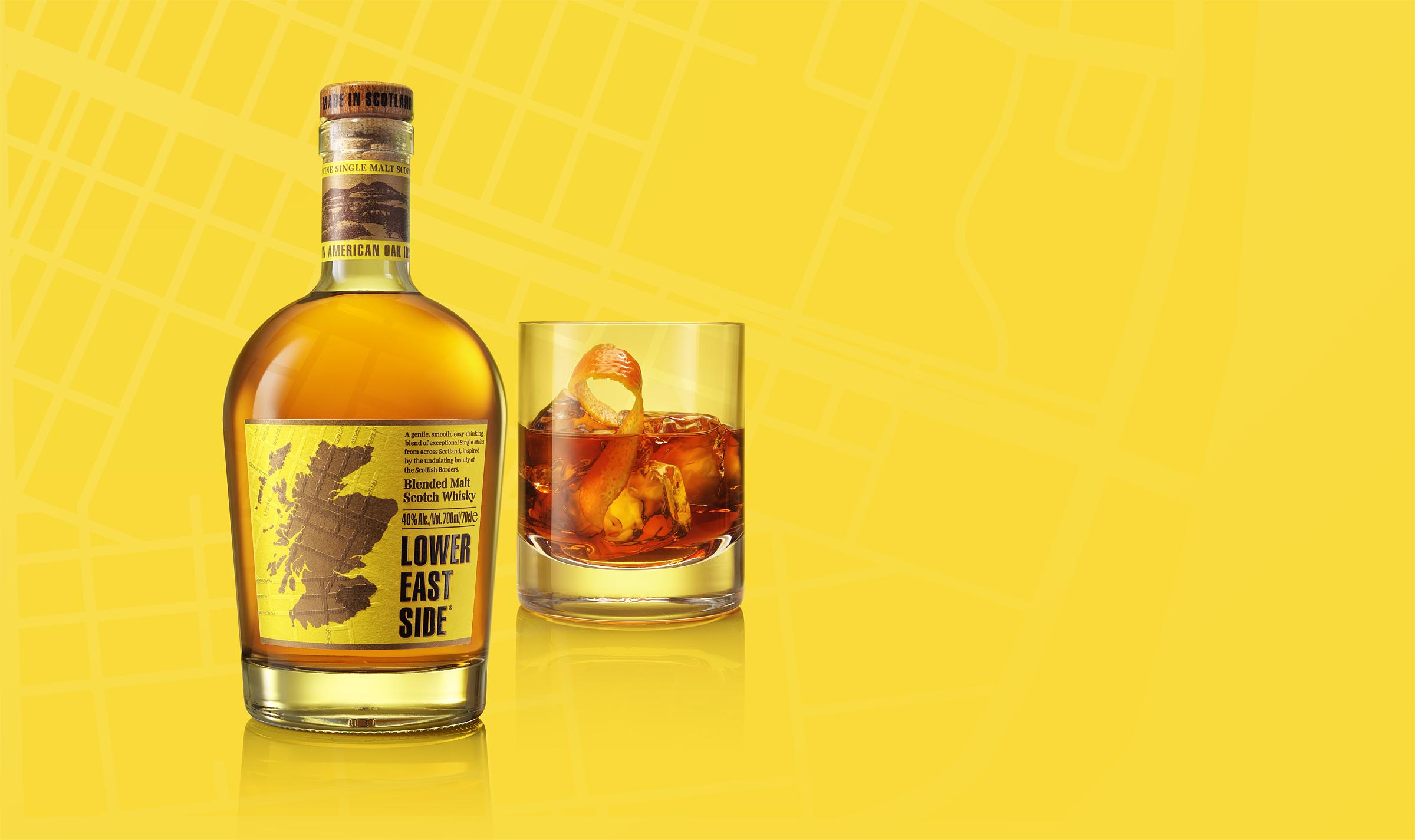 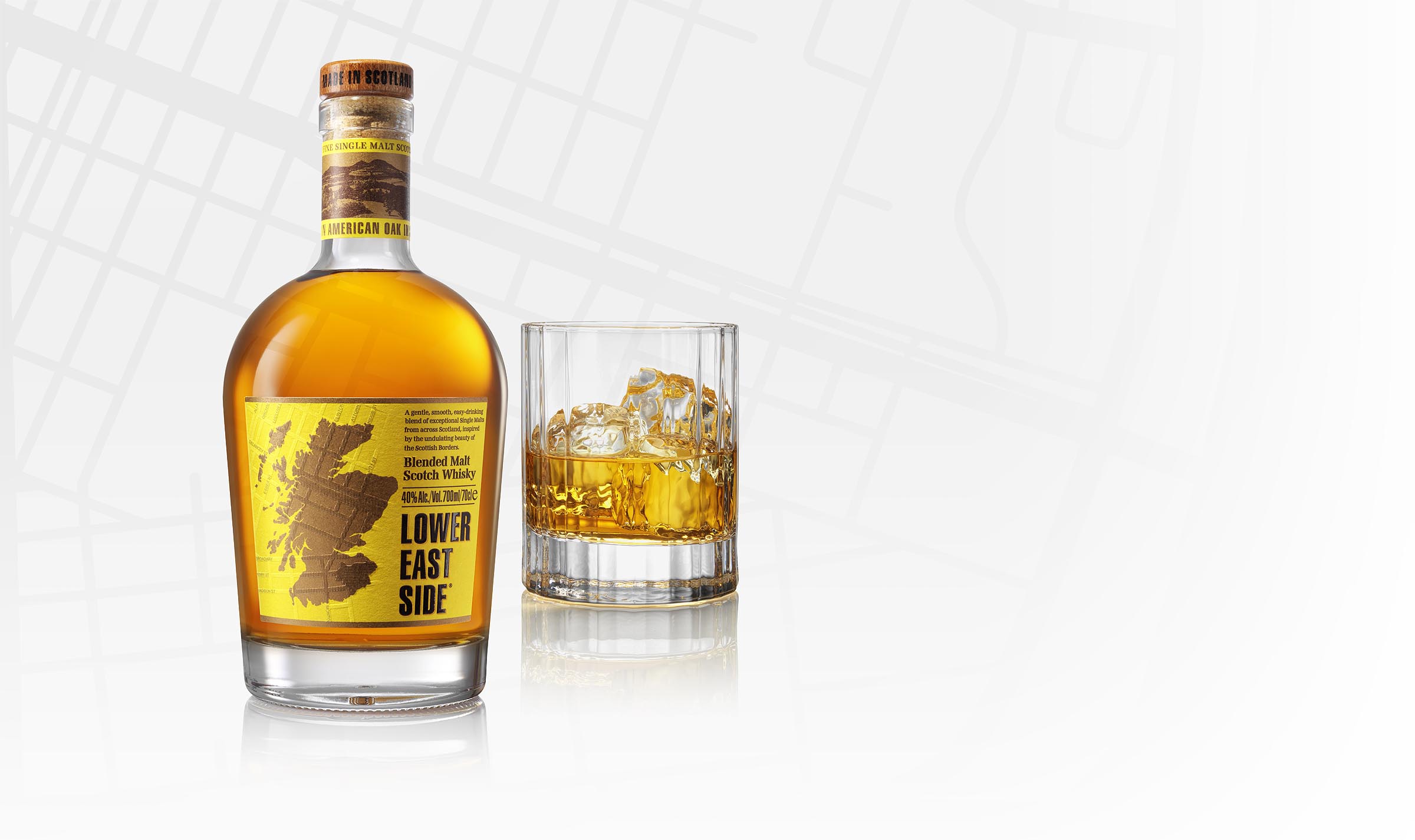 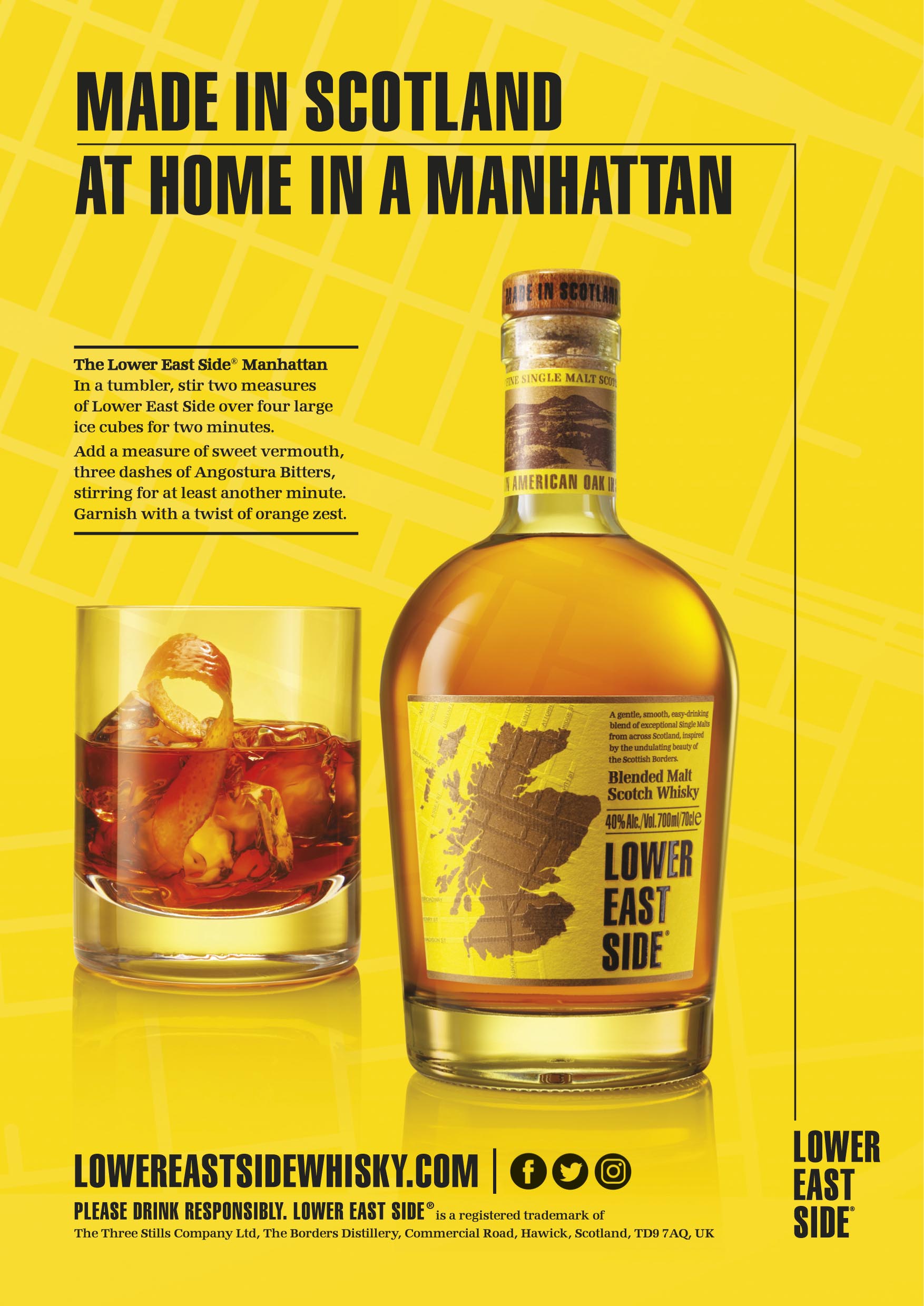 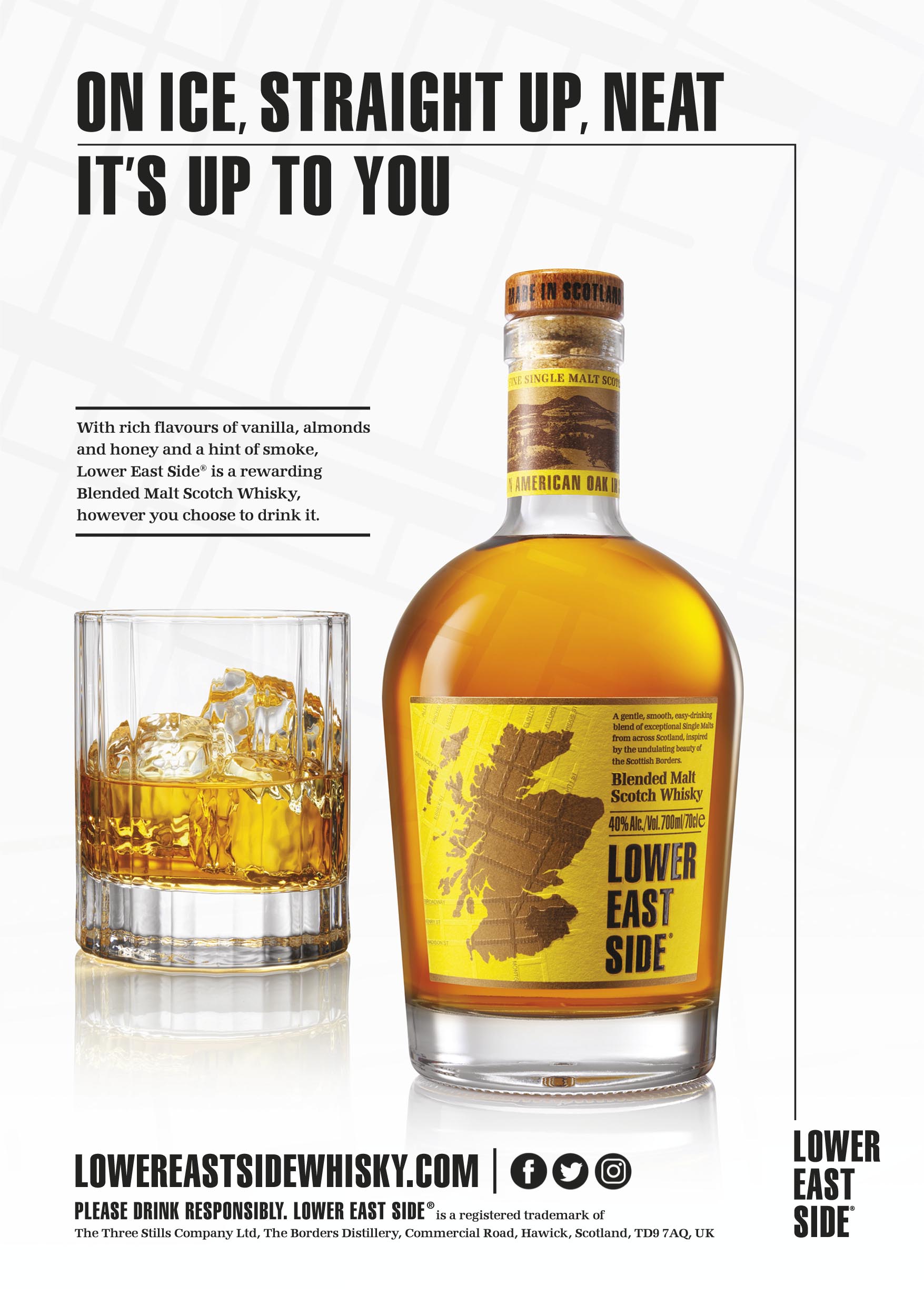 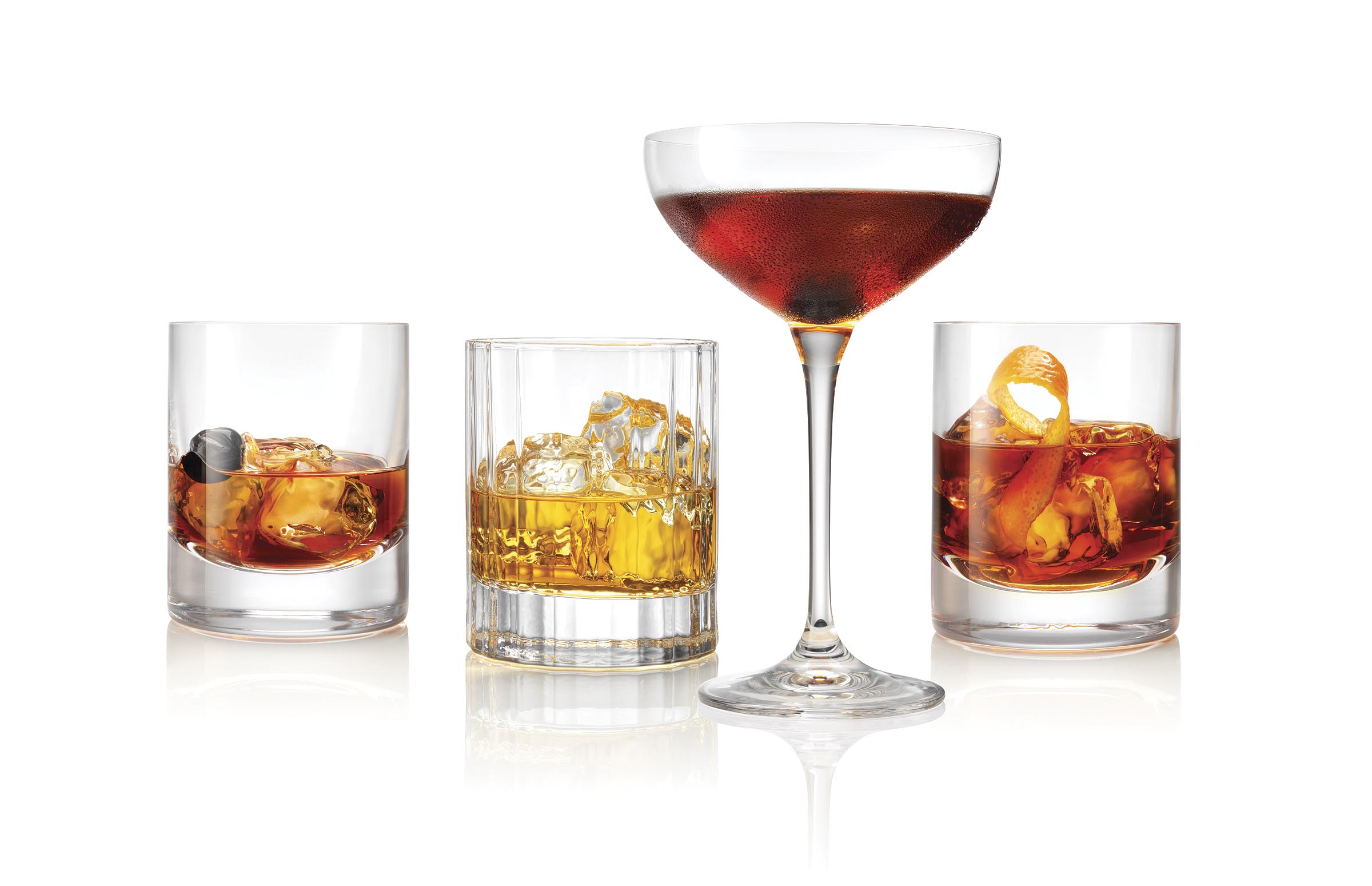 Compared to may shoots this was a straight forward day in the studio, the client 21st Century Brands wanted to capture the bottle on a white background and four cocktails on both white and yellow backgrounds.

We shot the bottle chiefly from one side to pick out the embossing on the label and with a few different lighting elements to capture other aspects of the label and neck. We wanted to create some depth and shape to bottle and liquid so added spots of stronger lighting on the bottom left and top right through the whisky to create contrast and harder lighting on the front of the bottle to give strong clean highlights.

The four cocktails were then shot individually on white and yellow backgrounds so that the final imagery could be used on either of the two key visual backgrounds with minimal retouching.