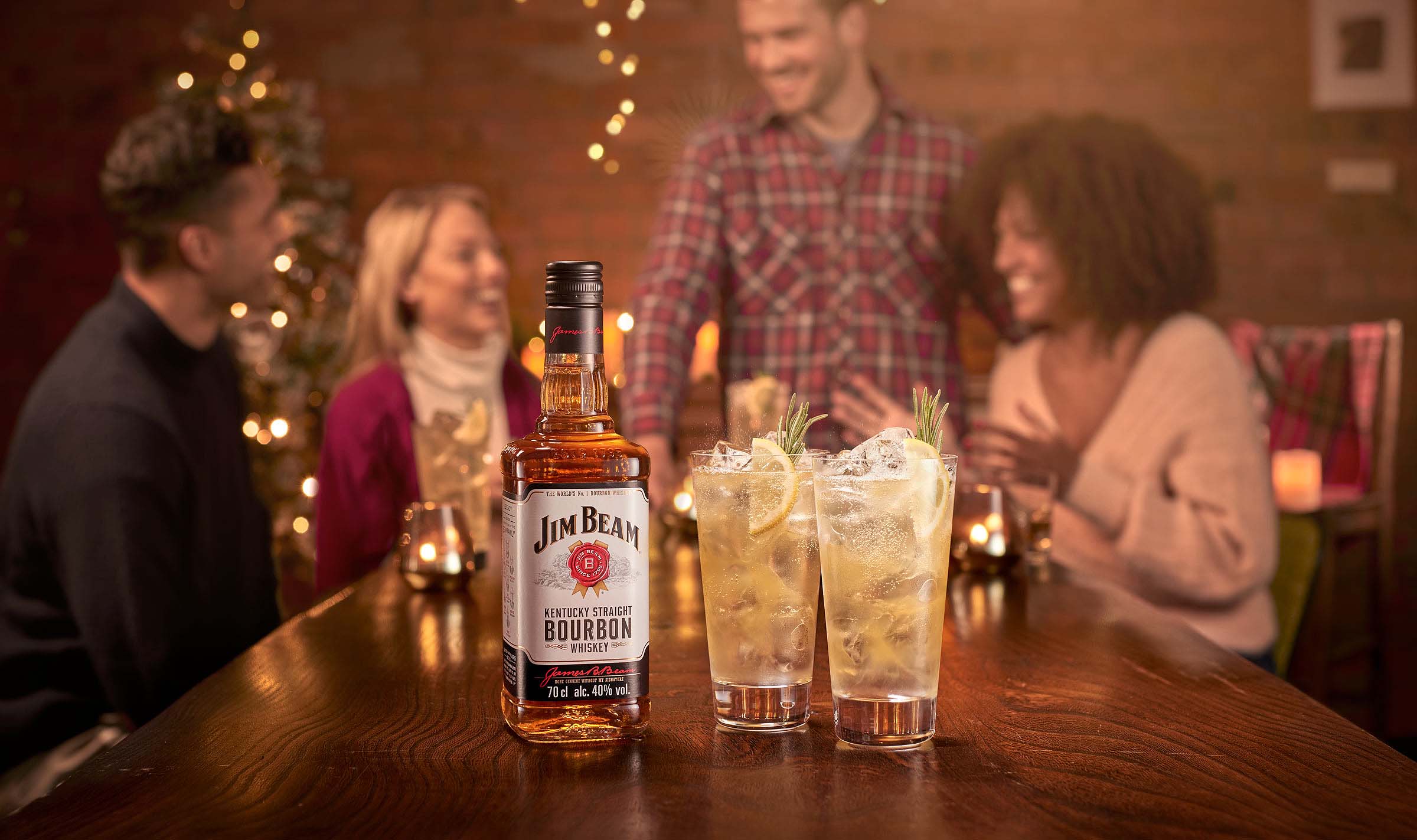 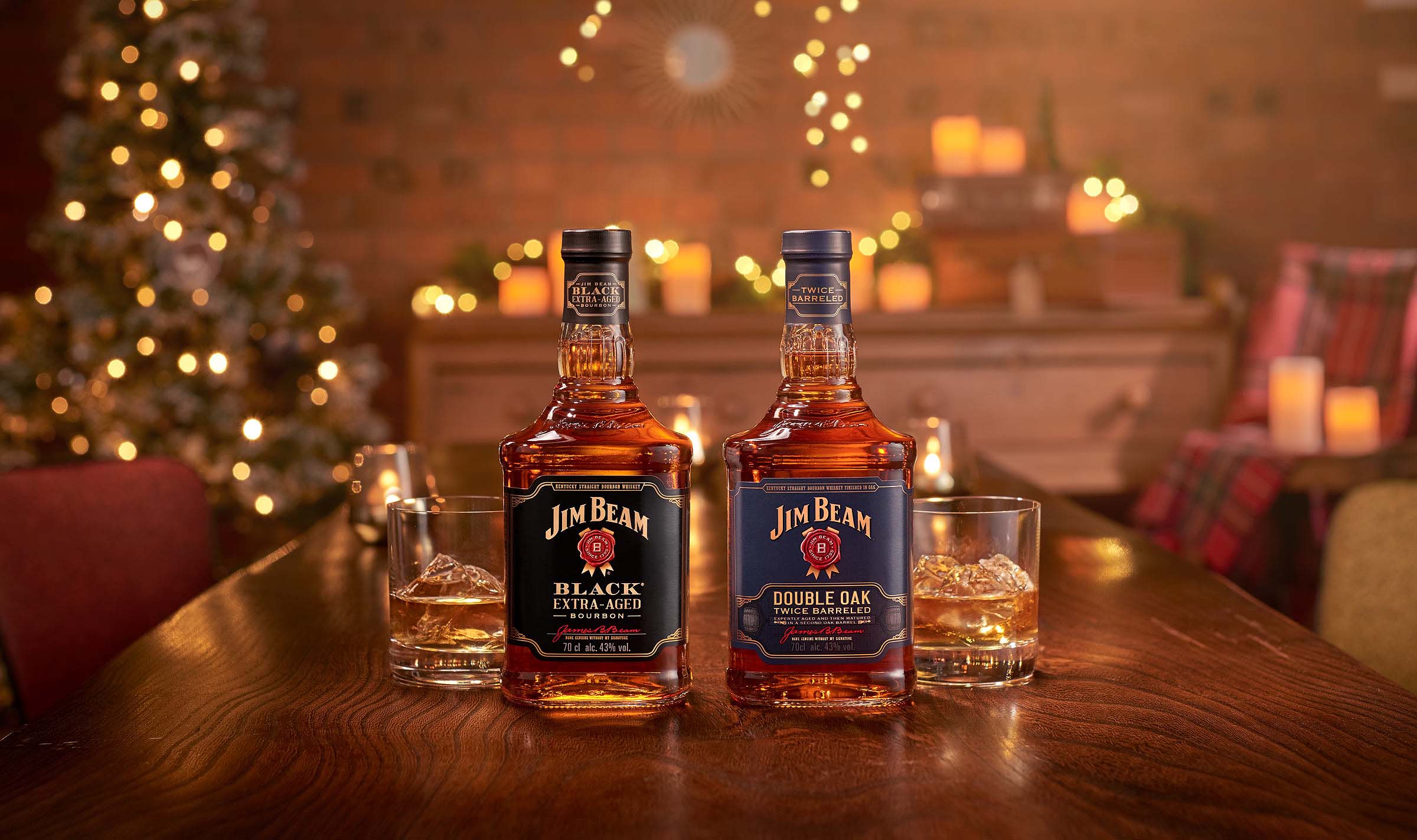 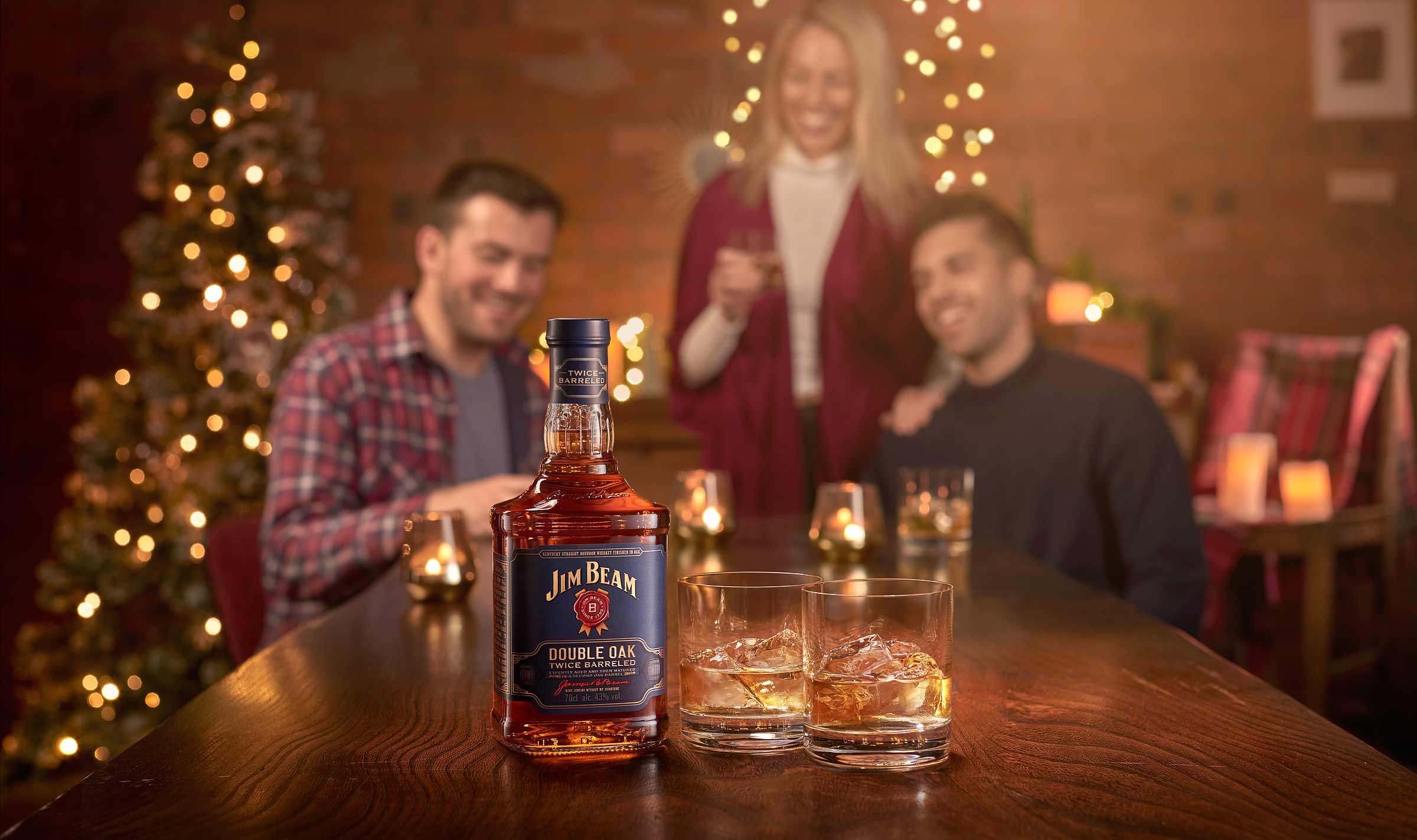 “Christmas comes but once a year” as the saying goes, but for me at the beginning of May it had come early this year.

A two day shoot in the east end of London in an industrial loft house apartment for Jim Beam, yes please!

Agreeing to the shoot was easy, the complexity of the shoot however was anything but. The tricky part was the number of different shots required but more importantly the client wanted all versions with and without models to satisfy different world markets. Not usually a problem, but budget restrictions meant we only had models for half a day and not for the full two days it would take to shoot all the product variations.

After a little head scratching it became apparent the only way around this conundrum would be to firmly fix the camera in one position for the entirety of the shoot, photograph all the products on their own and then shoot the models separately from the same position which we could then drop in later. This way we would also have the benefit of selecting which model shots would work best for which products.

Just to through another curve ball into the game we found out that the presentation boxes and packs would not be available for the shoot. We had to proceed shooting the bottles and serves without them but allowing space for them to be dropped in from existing imagery afterwards.

All in all we managed to capture all the elements within the two days and successfully create all the variable shots required by the client, on time and on budget.